It’s hard to believe that another year has come and gone, but here we are and it’s January again.  Over the past couple of weeks, there has been a common topic of discussion at every holiday party. They are sometimes called by different names depending on which social circle we’re in, but ultimately whether you are talking business goals or simply discussing things you want to do better, we all know that you’re referring to New Year’s Resolutions.

I’ve never bought into setting New Year Resolutions, because I don’t think your goals should be something that you wait to pursue until some arbitrary date in the future, at which point you flip a magical switch and get after it. It just doesn’t work that way.

If you have goals, you should be chasing them every day in some capacity and you should not let them change significantly because you had to swap out calendars.

Some goals require less short-term commitment and more long-term planning – like that big vacation you want to go on. These goals are things you spend time daydreaming about and plan 3-6 months or more in advance. You don’t work directly on them every day, or even every week, but you do think about it a lot and take the necessary steps in advance to make them happen.

Other goals – learning to play the guitar, building a 500-pound bench press, or working your way up the corporate ladder – require more diligent, day-to-day effort. Goals like these require too many repetitions to be able to achieve in a lifetime if not for consistent, daily effort.

Either way, if you aren’t chasing your goals consistently or at least thinking about them often, I would contend that they aren’t really goals. Rather, they are something more like a “man, it sure would be nice…” list.

The Problem With New Year’s Resolutions

Most people are only going to chase their New Year Resolutions for a month, if at all, and then fall back into old habits. Because they aren’t willing to make the real life changes that significantly change long term outcomes, they fall into one of two traps:

I don’t believe that things should change all that drastically simply because it’s a new calendar year, but that doesn’t mean you shouldn’t make some drastic changes in 2017.

I do think there are some natural times in each of our lives when our circumstances remind us to take time and reflect. The calendar year transition is likely the most universal of these times, as everybody experiences the calendar turnover within a few hours of each other. It’s only natural that we would collectively reflect at this time and look forward together at what’s to come.

In other words, I’m not telling you that your New Year Resolutions are worthless. Rather, I’m asking that you don’t set these cultural bullshit resolutions that everybody else is setting.

If you haven’t already taken time to reflect on 2016, do it.

I don’t mean some surface level reflection that leads to these bullshit resolutions that everybody makes. I’m talking about blocking out a three to six hour chunk of time, even multiple three to six hour time blocks. Use this time to find a quiet space for yourself with nothing more than a blank notepad and pen, shutting off all electronics and communication to the outside world, and doing some deep reflecting. 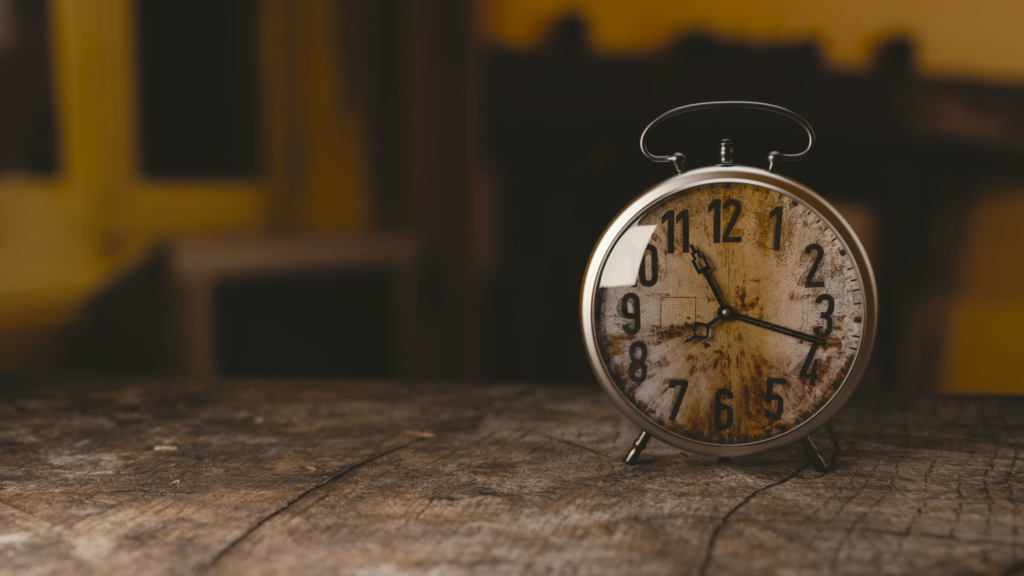 Of course you don’t.

Nobody does, because all too often we get caught up in task lists and things that FEEL like they need to get done.  In reality these lists are nothing more than something we have constructed in our minds.

Taking time away from the never-ending to-do list can help re-establish priorities. It will allow you to let the small stuff fall away and take care of the things you actually want to accomplish this year, rather than the items that society tells you to accomplish.  This is something that highly successful people do quite often.

Use this time to ask yourself all kinds of questions. Question everything!

Allow your mind to wander and explore, yet remain focused on the moment of reflection. Write down answers to these questions. Write down questions to your answers. Write down new ideas that may cross your mind, but try not to let yourself get caught up in figuring out the concrete details and how-to’s, as that simply creates more to-do lists and tasks that must be accomplished.

You will need to figure out those details later. For now, use this time to find the things that you are willing to chase like your life depends on it – the ones you are truly willing to sacrifice for.

Those are the resolutions I believe in, and they shouldn’t be limited to the New Year.